Each year, staff is tasked with preparing a budget for consideration at an annual public hearing in June.  The process leading up to the hearing includes several public meetings to provide the Board and the public with information for consideration and opportunity for input into the budget process.  These public meetings include workshops, committee, and board meetings.  Beginning in February, staff begins gathering information in preparation for the budget.  In March, the Board provides staff with budget assumptions to be used based on the consumer price index, and other economic factors.  Considering these guidelines, staff begins the process of preparing a draft budget.  Staff works with department managers and supervisors to obtain budget information and incorporates the data with the assumptions as directed by the Board.  The draft budget is reviewed by management and presented to the Finance Committee for examination prior to being presented to the full Board for review.  Once staff has made changes as requested, the Final Draft Budget is made available and a public hearing is held.  The Final Draft Budget is presented to the Board during the public meeting for final review, consideration, and adoption.  All of these meetings are open and public meetings and the District encourages public attendance and participation.
The schedule of events is planned and posted to promote public participation and ensure the public has the opportunity to become familiar with and involved in the budget process. 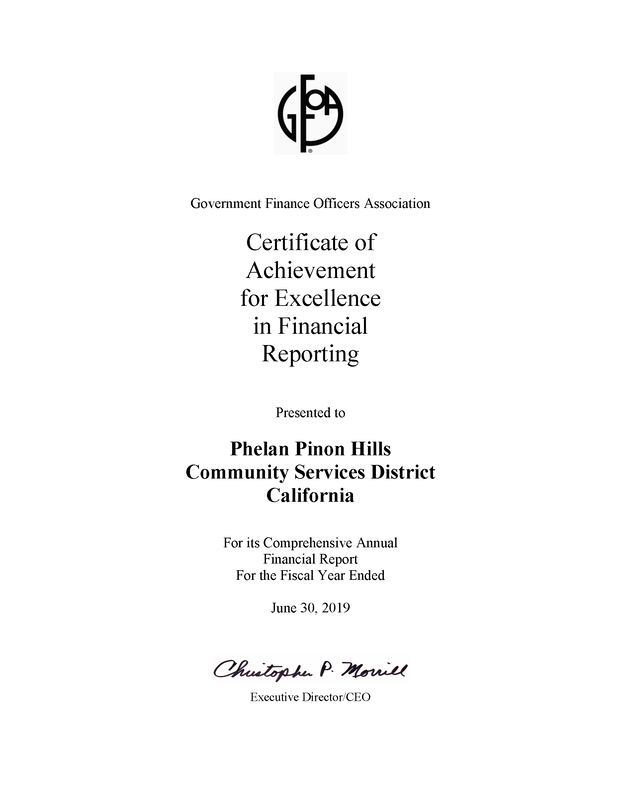 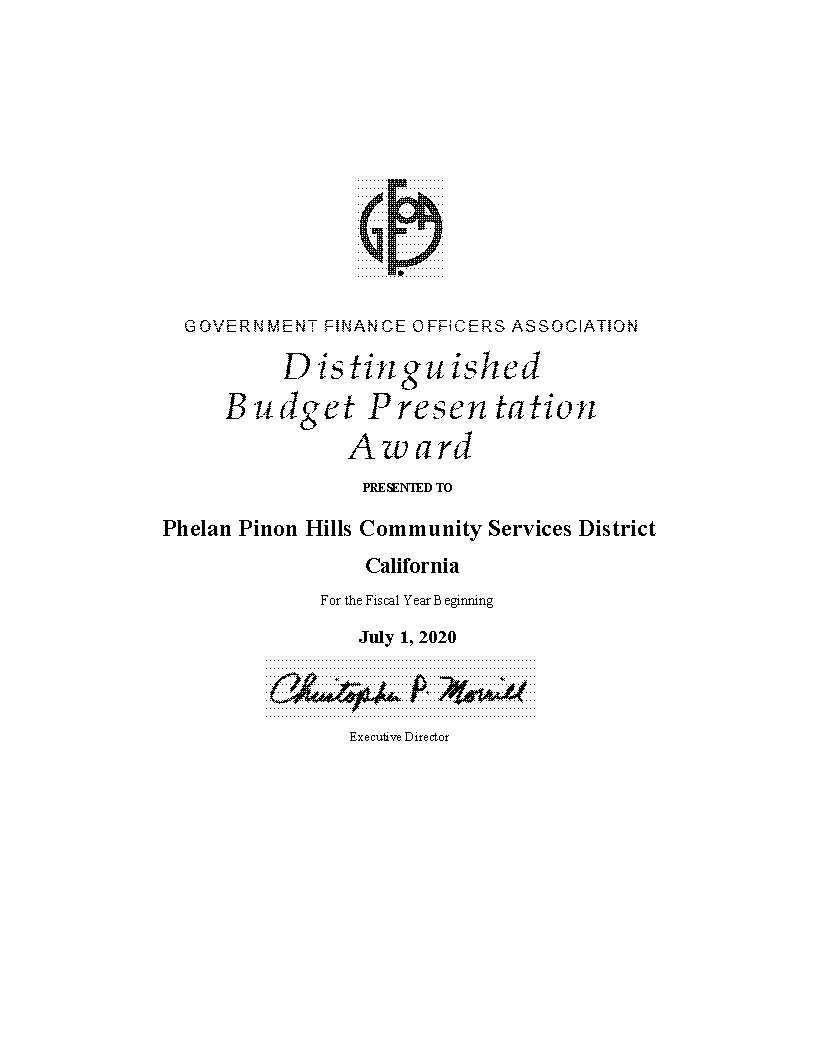 Audits are performed each year by an independent auditing firm. Preliminary fieldwork takes place in April each year and the final audit is in August or September. The auditors also prepare and present the State Controller's Report, which is due to the State of California by approximately October 20th of each year. Auditors are selected by the Board of Directors through a Request for Proposal (RFP) process for a multi-year audit commitment.

*Effective 2022, the acronym "CAFR" is no longer in use and has been replaced with "ACFR".

Under Government Code Section 50050/50057, funds that are not the property of a local agency that remain unclaimed for three years become the property of the local agency after notice if not claimed or if no verified complaint is filed and served.  At any time after the expiration of the three-year period, the Treasurer of the local agency may cause a notice to be published once a week for two successive weeks in a newspaper of general circulation.  The notice will state the amount of money, the fund in which it is held and that it is proposed that the money will become the property of the local agency on a designated date not less than 45 days nor more than 60 days after the first publication of the notice.  Upon or prior to publication, a party of interest may file a claim with the treasurer which must include the claimant's name, address, amount of claim, the grounds on which the claim is founded and any other information required by the treasurer.  The treasurer shall accept or reject that claim.  When any such money becomes the property of a local agency, the legislative body may transfer it to the general fund.

The California State Controller is responsible for accountability and disbursement of the state's financial resources, overseeing unclaimed property and funds, audit government agencies, administer the payroll system for state and university employees, and oversee the Government Compensation in California website. 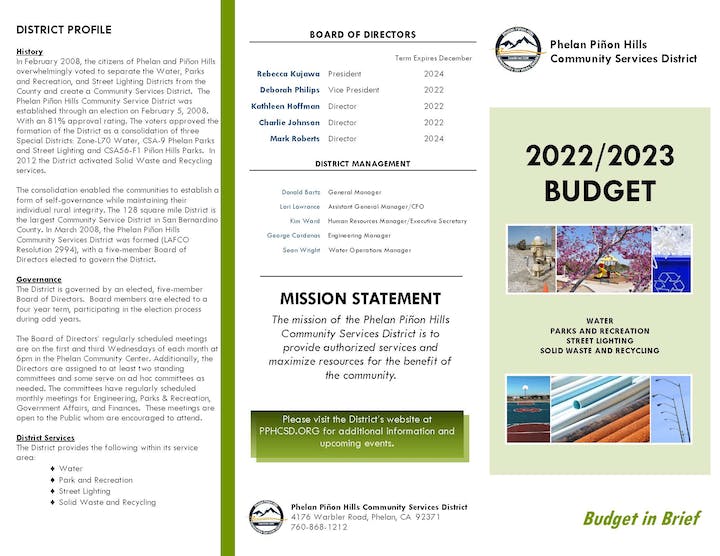 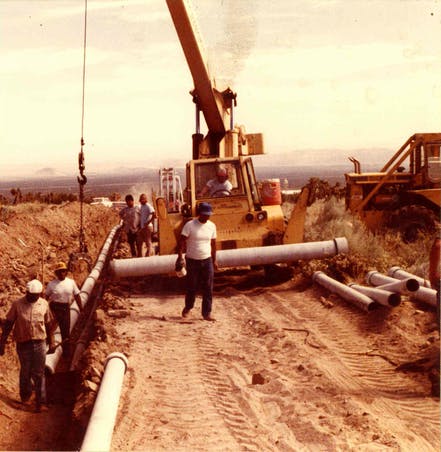 The District was officially formed and authorized to provide services on March 18, 2008, after a vote was held on February 5, 2008.