On September 17, 2014, the Board of Directors of the District approved contracts with SunPower Corporation for the installation of a 1.16 megawatt solar project, located on District owned property at the former Meadowbrook Dairy in El Mirage.  The project is expected to save the District $13,856,965 in electricity costs over the next 30 years.
In fiscal year 2013/2014, the District spent $821,431.48 purchasing electricity from Southern California Edison (SCE) for operations such as pumping wells and powering pressure reducing and booster stations.  This expense represents 17% of the District's total water operations budget.  While the solar project assumes savings based on a 4% annual increase in electricity rates from SCE, the District experienced an 18% increase in 2013, and an additional 10% increase in 2014, making the solar project even more profitable with potential increased savings for the District.
This project was completed and commenced operation in September, 2015. 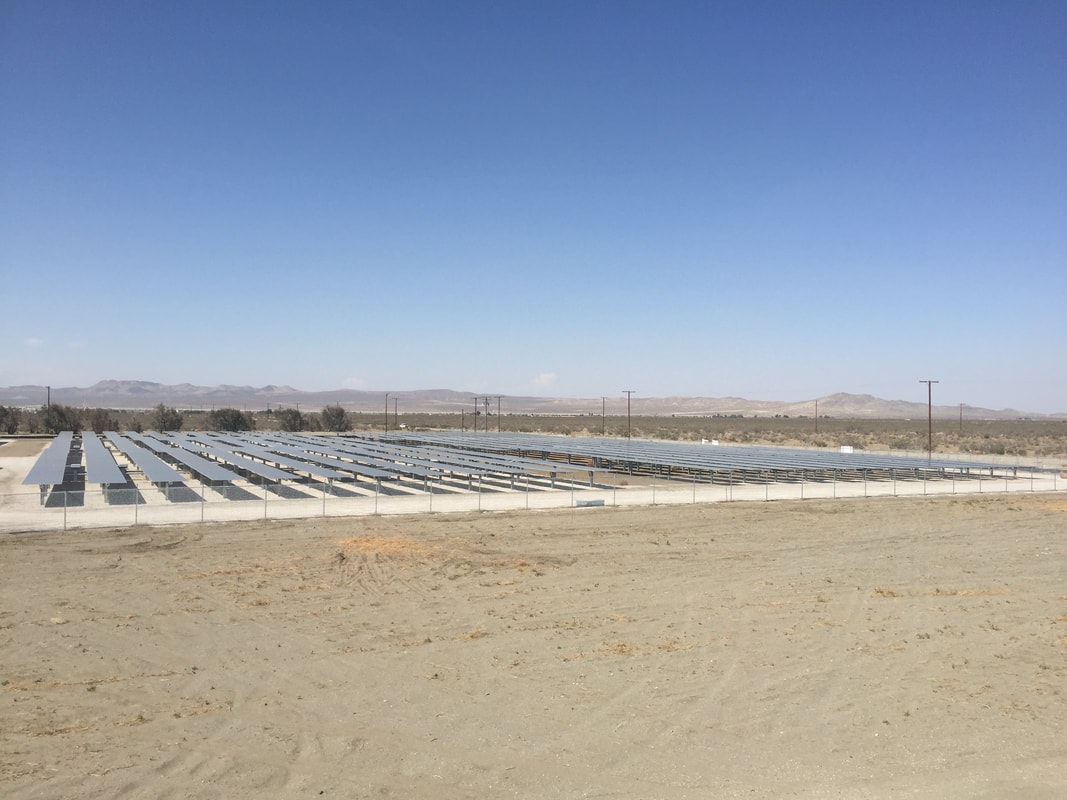 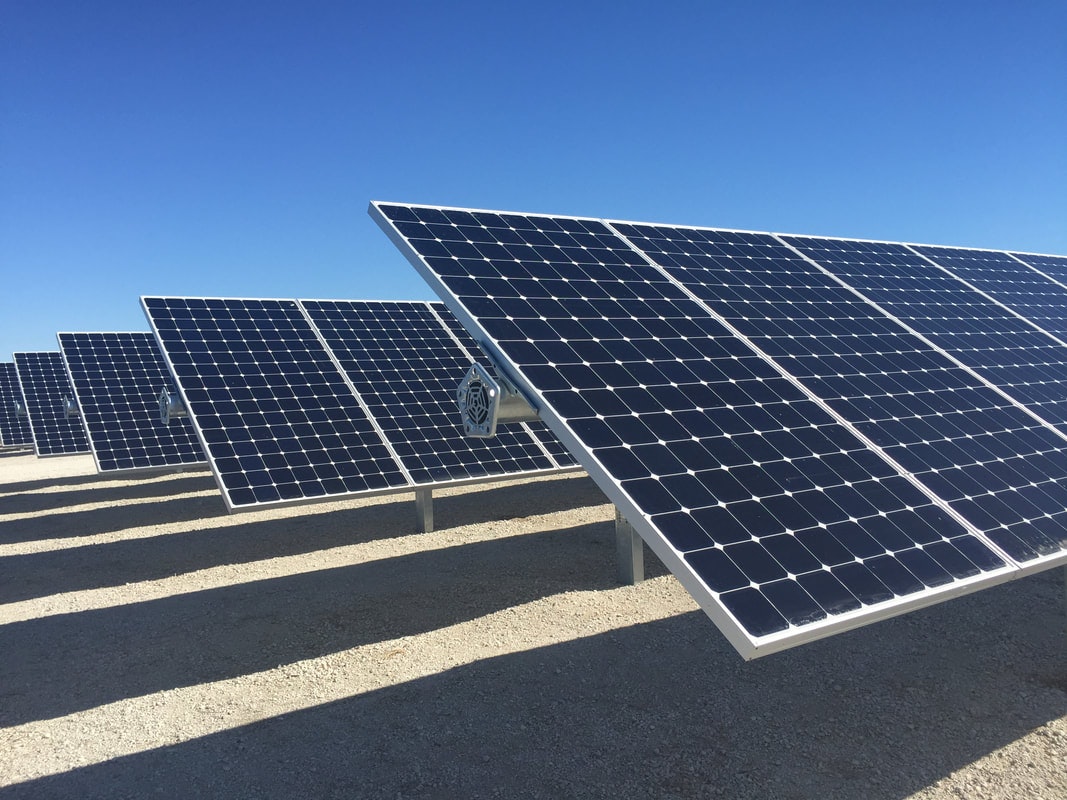 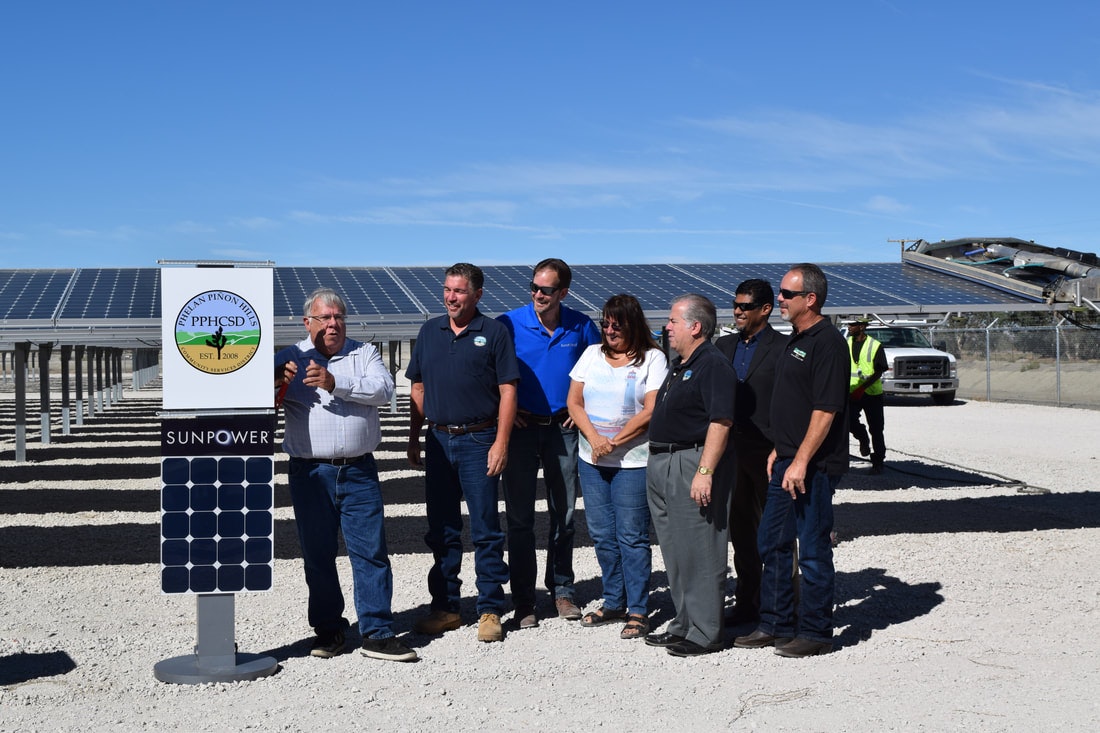